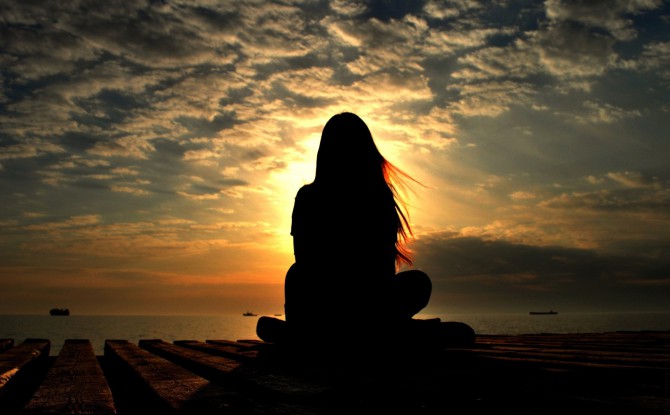 Behaviours are visible, the actions we take in support of the things that we believe.
Beliefs have a powerful and direct influence in all that we do, let me give you an example. If you believed that it is solely the council’s responsibility to keep the public park clean and tidy and free from litter, cigarette butts, other rubbish etc. and with the litter bins emptied regularly; you might not be too worried about discarding your half-eaten kebab and polystyrene tray on the ground on your way home from a night out if the bin you just passed was full up! If, however, you believed that we all have a moral duty to look after our environment and that by doing our bit, we maintain and promote public spaces as nice places to go, always clean and tidy and a safe place to take our children; we are more than likely to keep hold of the rest of our unwanted kebab, take it home and place it in our own bin. We might even be compelled to pick up someone else’s dropped litter whilst walking in the park!
A belief is something that we know to be true! The distinction here is we know it to be true at that moment because nothing has yet come along to prove otherwise. An example would be, as children we may have a belief in Father Christmas, we know that to be true, we have evidence, mince pies and a drink are gone on Christmas morning and presents are left as we have been told they would be. Then one day another child from school breaks the news that no, he doesn’t exist, it’s been your parents all along. New information and belief change occurs; we have updated what we know to be true.
If you want to alter another person’s behaviour, then you first have to find out what it is that they believe that underpins the behaviours being demonstrated and then seek to change the belief, the result is that a new and different behaviour is generated.
So is this the reason why most attempts by one person to alter the behaviour of another fail, because they tackle the undesired behaviour, by pointing out it’s wrong, or telling the other person why they shouldn’t be doing it, or maybe what the consequences of the behaviour are to others. The interesting point here is, this only works if the other person goes away after you point out the behaviour is unacceptable to you, thinks about what you have said and decides to agree with you. All that assumes they are prepared to reflect, understand the relationship between beliefs and behaviours, realise that what they had believed was in fact incorrect, and change their belief.
A much more successful way is to find out what it is the person believes to be true in the context and to provide new and compelling evidence to the contrary. The rest, as they say, is history!