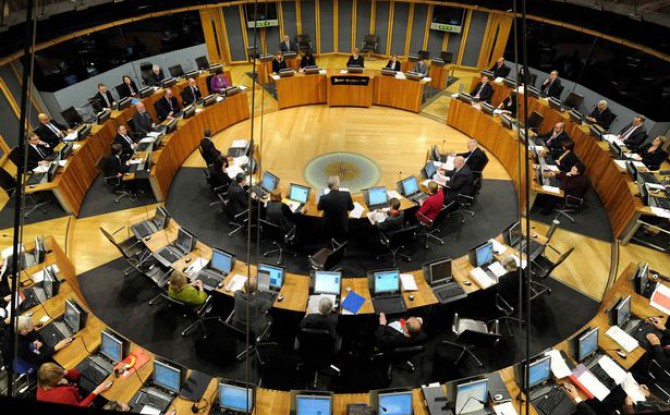 Leadership of a Country

Whilst many of us have wrestled and struggled with the intricacies of leading teams through change, there surely can be no greater challenge than to lead a country. Whilst government is generally elected by the people on a mandate usually laid out in an election manifesto, the complexity of turning those visions and commitments into action and delivering them before the electoral cycle starts again has been the Achilles heel of many an elected government.
So refreshing it is to see a different approach being taken by Wales. In April 2016 The Wellbeing Of Future Generations Act 2015 is enacted and I thought it would be useful to look at what this act is designed to do, how it will affect every public body in Wales in the way that they work and how the citizens of Wales will benefit.
Leadership is never easy, it requires many skills and has many attributes, most have been written about by a great number of people, yet it is in the mechanics of organisations, the behaviours, the culture started and maintained by those in it that provide the biggest challenge to change. When we look at leading a country there are so many public services and bodies, partners and stakeholders that make up the infrastructure to a country, to influence and direct cultural change becomes more challenging.
Having worked both in and with many organisations over the years, achieving the golden thread of both understanding for the vision translated into ‘what does it mean to me in my role’ combined with working practices and behaviours that are aligned and consistently support common goals, has been the backbone of my career as a leader. I guess that the biggest challenge has always been when the organisation in multi sited and diverse in its operations.
By being explicitly clear on the goals that all parties must be working towards, and ensuring that those are broad enough to endure many political cycles and be universally acceptable to all, the act has bound in every public body to be working in the same direction. When organisations are clear and explicit in their purpose, people feel safe and secure in what they are there for and get on with tasks, projects etc. willingly and with purpose, without it, individuals and groups become disparate, start working to achieve their own ends and have little or no regard for the outcomes of others, become fractious, challenge authority wasting time and effort to gain clarity. The military has long been an exemplar for this model ensuring effective communication reaches all with the purpose at the centre of all that is talked about.
The act also sets out 5 Sustainable Development Principles. Whilst not telling public services what they must do, the act does set out the principles that all public bodies in Wales have to be working by in all that they do. Many organisations simply do not spend time to consider and set out the way in which they want their organisation to function, principles define the accepted culture of an organisation, the behaviours that support these principles need to also to be defined and can be included in the skills and behaviours framework used to appraise individual’s performance in their roles.
So what will be the benefits to the citizens of Wales? Fully integrated services working collaboratively, involving the users of the services in formulating and putting into practice policy that works both to prevent problems from occurring, whilst balancing the short term needs with the need to safeguard the ability to also meet long term needs.
The opportunity to work with and outside traditional constraints, I year budgets, 18 month technological advancements, 5 year political cycles and fiscal aspirations, could and should deliver services in a more sustainable manner.
So are there lessons that can be learnt from this approach? Yes I believe there are, in a VUCA (volatility, uncertainty, complexity and ambiguity) environment leaders need to resist the temptation to make snappy judgemental and reactionary decisions, whilst leaders may feel pressure to keep changing decisions in order to take account of latest information, that makes them reactionary. Just like a skipper of a yacht they must have an objective, be prepared, make risk assessments, plan a course and make subtle changes to take into account local conditions but not become so reactionary that the crew become worried and flustered, question judgement, lose sight of what they set out to achieve, make mistakes and put their vessel at risk.
Be clear on the objective, communicate as a package including the guiding principles of how you want the organisation to be, establish what successful behaviours will support the purpose, coach support and reward not just on achievement but on the way people behaved on the way. Finally walk the walk not just talk the talk.