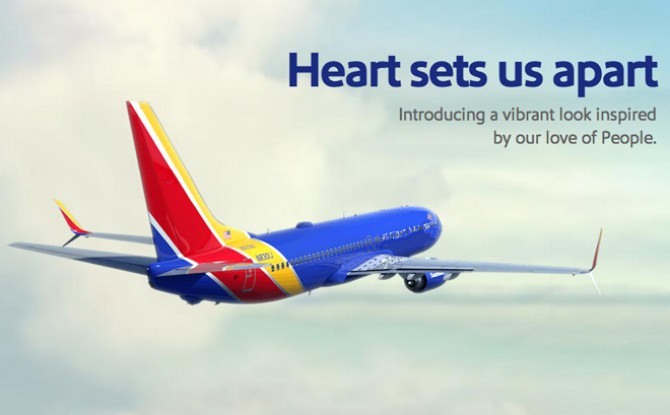 Putting the Customer at the centre of everything we do

In a week that has again seen VW in the news for further irregularities with its cars’ emissions and Thomas Cook coming under heavy criticism for their handling of the deaths of two young children from carbon monoxide poisoning while on a Thomas Cook holiday, this is a good time to think about the focus of our businesses.
No one is denying that a business should make a profit, in fact without sustainable profitability; there can be no long term security of employment, confidence from potential customers that the business is strong enough to deliver goods and services, conduct research and development, honour warranties and long term commitments to contracts. However, if the primary purpose is making money and the focus of the business is solely directed towards achieving management targets and goals, there are likely to be problems ahead.
Having worked in the retail industry for a number of years, I can’t help bringing another example into the debate, that of Tesco. For well over a decade, the march of this retail giant seemed unstoppable. First they developed the very large out of town sites with thousands of additional lines, bigger pack sizes & expanded non-food sales, then came the in-fill stores, lots of them mainly on former petrol stations and then closed pubs, efficient merchandising and self-serve checkouts. The foreign operations were expanded and eventually the lure of the US became a jewel to have in the crown. All good, I hear many saying, but then why did the customer leave them in droves, why did they become a ‘Marmite’ company? Like the two other examples earlier, could it be because they became too wrapped up in what was best for them and that their focus had been on the achievement of the goals which they had set themselves and not serving the customer! They stopped putting the customer at the centre of everything that they do? The desire to be bigger better, more successful became the culture.
Culture is a curious thing, it’s started and maintained by the people in the organisation, group, tribe, and gathering; however you like to describe the collection of people gathered together for a reason. The culture is the accepted way of behaving that helps the group achieve its purpose. Organisations need to clearly define their purpose and understand the impact of that purpose on the culture and the behaviours that will create.
Going back to the first two examples in this blog, I imagine that there would be many people, who were shocked and are still bewildered at Thomas Cook’s responses to the loss of life and their repeated denial of culpability, whilst taking the hotel to court for damages; or for VW’s reported failure to both prevent fraudulent activity by their programmers or for their managers’ apparent unwillingness to speak up and put a stop to the idea, before anybody actually implemented the covert plan to cheat emissions tests as a way of selling a larger number of vehicles into the US market. Who would support or suggest these as the way to doing good sustainable business?
Its a word we see being used in virtually all businesses today; sustainability. It’s almost overused in my opinion. I say that because it’s so easy to include in corporate literature, is perceived as adding credibility, it says ‘we are doing the right things’; many simply think it’s about sourcing from ecologically sustainable sources, minimising the waste and sorting for recycling, but it’s much more than that! At heart, it’s about our purpose, what are we trying to achieve, how we can make a beneficial difference to the world, improve quality of life, eliminate suffering, reduce conflict, work together.
So here are a few challenges.
What is the true purpose of your organisation? Do you understand it and is it about improving quality of life, is it about making a difference, will it, and can it eliminate suffering and reduce conflict? Does your business put the customer at the centre of everything it does? Is that the heart of your business’ mission statement, its purpose, its reason for existence?
For if that’s what we do, put the customer at the centre of everything we do, we will build financially strong organisations with great customer and user loyalty, and additionally, we will have organisational cultures that truly value people, who give and work willingly in the pursuit of bigger goals.