Putting the Customer at the centre of everything we do

In a week that has again seen VW in the news for further irregularities with its cars’ emissions and Thomas Cook coming under heavy criticism for their handling of the deaths of two young children from carbon monoxide poisoning while on a Thomas Cook holiday, this is a good time to think about the focus of our businesses.
No one is denying that a business should make a profit, in fact without sustainable profitability; there can be no long term security of employment, confidence from potential customers that the business is strong enough to deliver goods and services, conduct research and development, honour warranties and long term commitments to contracts. However, if the primary purpose is making money and the focus of the business is solely directed towards achieving management targets and goals, there are likely to be problems ahead.
Having worked in the retail industry for a number of years, I can’t help bringing another example into the debate, that of Tesco. For well over a decade, the march of this retail giant seemed unstoppable. First they developed the very large out of town sites with thousands of additional lines, bigger pack sizes & expanded non-food sales, then came the in-fill stores, lots of them mainly on former petrol stations and then closed pubs, efficient merchandising and self-serve checkouts. The foreign operations were expanded and eventually the lure of the US became a jewel to have in the crown. All good, I hear many saying, but then why did the customer leave them in droves, why did they become a ‘Marmite’ company? Like the two other examples earlier, could it be because they became too wrapped up in what was best for them and that their focus had been on the achievement of the goals which they had set themselves and not serving the customer! They stopped putting the customer at the centre of everything that they do? The desire to be bigger better, more successful became the culture. 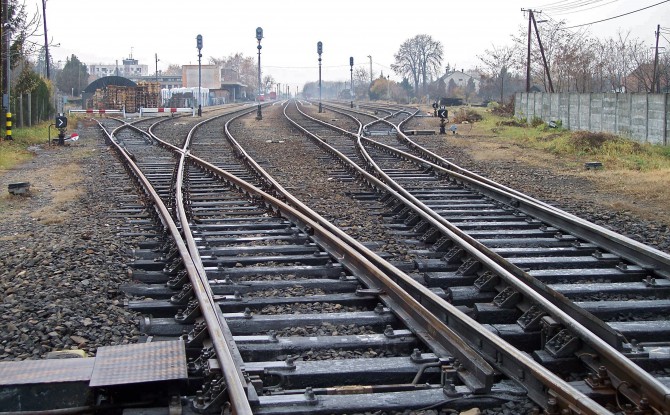 How refreshing it is to be around people who do the right thing!
I have experienced several instances of this lately and seen some reported, so thought it would be a good subject both to challenge ourselves, our businesses and the organisations for whom we may work.
Last week the BBC screened the second of two DIY S.O.S television programmes where they had undertaken to not just to improve one home for a single family, but a whole street in Manchester to turn run-down properties into homes for ex-service personnel. Tradesman, suppliers, and individuals arrived on site in order to make it happen, willing simply to do what they could do and even whole families; because it was the right thing to do. As businesses, we have the opportunity to become involved in projects where there is no financial incentive, where our efforts will be hugely beneficial to the project and where the visibility of our efforts will or may never really be seen by a broader audience. We have the opportunity to do things because it’s the right thing to do. We know when it’s right, not because we have to think it through; we just instinctively know, we feel something that chimes with our values, it makes a connection with our heart and our gut feeling commits us to take some action. 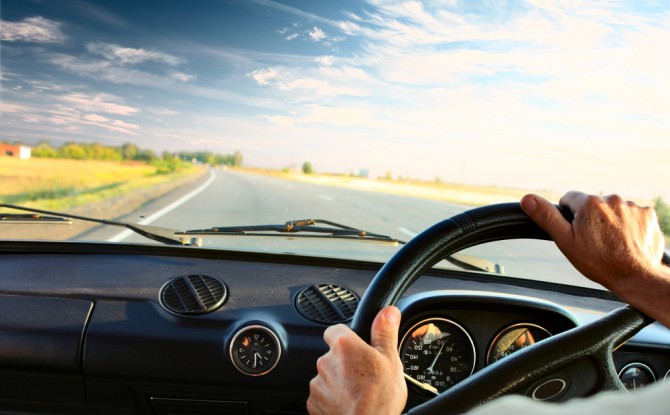 Could Our Driving Behaviours Reflect Our Values

I was wondering as I drove down the M5 the other day, why there are so many accidents on the roads? This was prompted as I watched a few other motorists complete manoeuvres that seemed, at best, risky and resulted in cars around them having to alter their course or speed in response.
Then I was sat in the hotel the other night reading a newspaper and spotted an article about road traffic accidents in the UK and contributing factors, this report highlighted the increase of accidents related to the use of electronic devices while driving!
My instinct tells me that whilst driving for most people is an unconsciously competent act, the decisions that they are taking whilst behind the wheel, are almost certainly honouring their inner Values, after all; our behaviours always align with the values we hold, whether conscious or more likely, unconscious.